Zairil: Direct purchase of Chromebooks cheaper
The government can still save as much as 30 percent per unit by buying Chromebooks (laptop computers) directly from the manufacturers rather than through YTL Corp, said DAP MP for Bukit Bendera Zairil Khir Johari.
He was responding to Deputy Finance Minister Ahmad Maslan's (left) answer in Parliament that it was more economical to use Chromebooks than to build new computer labs in schools.
Ahmad informed Parliament that the use of Chromebooks comes to about RM86,700 per classroom, which is cheaper than the RM150,000 it would cost to build a normal computer lab.

"If that is the case, then would it not be even cheaper if the government had sourced for the Chromebooks directly from the manufacturers rather than paying a premium through YTL, which is neither a computer manufacturer nor distributor?" said Zairil.
Zairil had queried in Parliament why YTL Corp was given all contracts to bring Internet education to Malaysia.
He had said that YTL Corp could rake in up to RM9 billion over the next five years, almost two-thirds from selling Chromebooks alone, if the government intends to carry out its 1Student 1Device Programme for 5.5 million students in 10,000 schools all over Malaysia.
"The Parliamentary reply I received on July 8, 2013 states that the ministry intends to begin the rollout of Chromebooks next year," Zairil said in a press statement today.
Chromebooks are laptops based on “cloud” computing, which means each unit usually requires a connection to the internet to carry out basic functions. User data are stored online.

This would tie each Chromebook to a monthly Internet subscription plan, provided by YTL Corp, which started offering internet services through its exclusive 4G WiMax network set up less than three years ago.
In his statement, Zairil also provided a comparison of WiFi-based Chromebook prices between Malaysia, Australia, US and the UK. They ranged from RM633 to RM1,111. YTL Corp now retails its 4G Chromebook at RM1,299.
Under the 1 Student 1 Device programme, under the directive of Education Minister and Deputy Prime Minister Muhyiddin Yassin, the government had previously contracted for 116,399 units of 4G Chromebooks from YTL Corp at a cost of RM1,200 per unit.
YTL Corp previously said that it won the 1Bestari contract by an open tender. It did not respond to the Chromebooks sale issue, noting only that the facts were different from what Zairil had asserted. 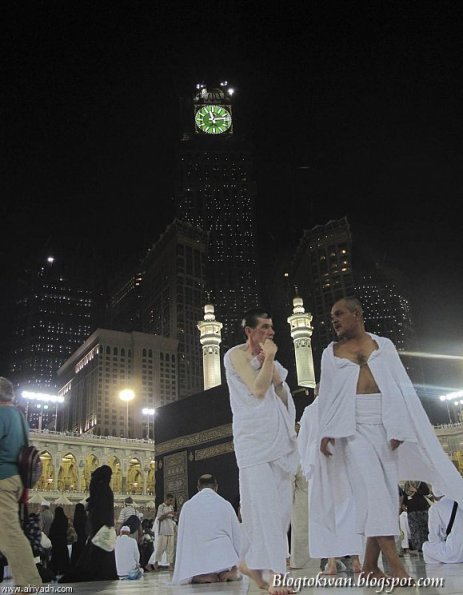